Acupuncture is one of the oldest and most commonly used medical procedures in the world. Originating in China more than 2,000 years ago. The general theory of acupuncture is that every living being possesses a universal life energy called Qi (pronounced “chee”). This energy circulates throughout the body along pathways called meridians. The human body has many types of Qi. There is Qi that represents Blood, Nerves, and Hormones and all other cells of the body.

The proper flow and balance of Qi nourishes, regulates, and coordinates all body processes and organ functions. Pain and illness result when the flow of Qi through the body is disrupted or blocked, and this can be caused by many things, including pathogens, injuries, medication, as well as lifestyle factors such as overwork, poor diet, emotions, lack of rest, and stress. 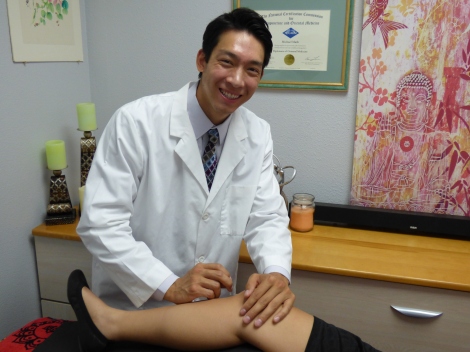 Acupuncture needles are used in specific locations to increase, decrease, unblock, or move specific types of Qi to their desired location. From a Western perspective acupuncture has been known to:

Through a series of treatments an acupuncturist should be able to get your body’s Qi functioning properly. Acupuncture assists the body in healing itself. 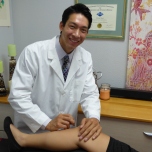 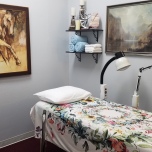 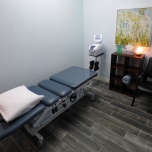 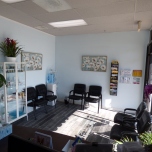